What is the Hottest Month of the Year in Las Vegas? 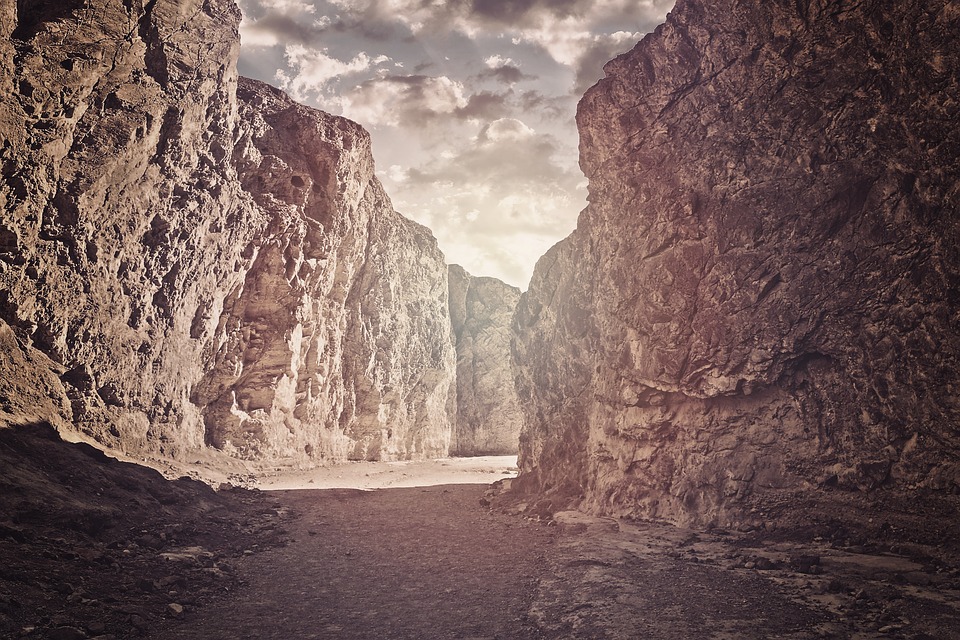 It is wise to get aware about the weather of Las Vegas before deciding to plan your big vacation. Of course, you will be spending most of the time visiting casinos and luxury hotels. But one central part of visiting Vegas is wandering the streets and admiring its beauty. Do some research, and you are right to go and enjoy your trip to Las Vegas.

The beauty and glamour of Las Vegas can easily deceive your mind from realising that the city is located in the middle of a desert known as the Mojave Desert. This desert covers large portions of southern Nevada, California, and some parts of Utah and Arizona. The climate here is usually subtropical and dry, even the winters are warm here in the sin city, but not as harsh as summer. There is an estimate of only 4.2 inches of rainfall every year, and generally, it happens in winter.

If you are someone who enjoys all four weather seasons, Las Vegas can be a peculiar place for you to visit. In January, the maximum average temperature goes up to 58 °F, and an average low reaches up to 34 °F. This means winter can be pleasant for people who are used to get covered in snow! In February, on average, the temperature ranges from 39 °F to 63 °F, and in March it ranges from 44 °F to 69 °F.

On average, Vegas has around 300 sunny days per year. That is very good for people who like to walk along the streets and enjoy the beautiful views of palm trees and the Fountains at the Bellagio.

Where other parts of the country have to bear the chilling temperatures in the autumn, Las Vegas is gifted with warmer temperatures. In October, the temperature ranges from 54 °F to 82 °F. Ever wanted to enjoy a Halloween while wearing shorts and a t-shirt? Well, you can certainly do that in Vegas. November has a temperature range between 43 °F to 67 °F. Temperatures in December are almost identical to the ones in January with a high of 58 °F and a low of 34 °F. Just like enjoying the warmer Halloween, you can also celebrate a New Year’s Eve warmly in Las Vegas.

Las Vegas is the ideal place to enjoy warmer winters and the sunshine. During the scorching summer, casinos provide the perfect air conditioning to break the heat. So do not hesitate and book a trip to Las Vegas you always dreamed of.